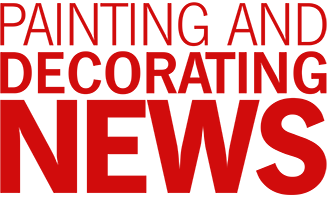 British homeowners are set to spend an estimated £35bn upgrading their homes by the end of the year.Despite the country’s current economic and political uncertainty, six out of ten Brits look set to splash the cash on home refurbishments and upgrades to the tune of about £1,500 per project.Sprucing up walls with fresh paper or paint will be the priority for the majority of people (62%), while the kitchen (25%), bathroom (24%) and bedroom (23%) are the rooms most likely to be freshened up by adults who are tired of their cooking, washing and sleeping areas.The findings are part of a retail report commissioned by company DigitalBridge.