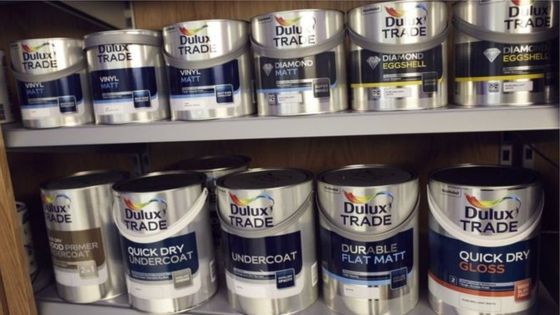 Akzo Nobel, the owner of Dulux paint, has rejected a third takeover offer by US rival PPG Industries, leaving the door open to a hostile bid.The Dutch firm said the 26.9bn euro (£22.8bn) offer undervalued Akzo and showed a “lack of cultural understanding of the brand”.The company, which claims its own plans for growth are superior, has been urged to reject a merger by the Dutch government and its own workers.But some Akzo investors favour a deal.PPG said it was disappointed by Akzo Nobel’s decision and would “review” the firm’s response.It comes several weeks after PPG increased its offer to buy the Amsterdam-based firm for the second time as it seeks to create an industry leader in the paints and coatings sector.