Gareth Hayfield, head of research and technical developments, told the Daily Telegraph: ‘We have added more pigment to our paints to improve coverage and opacity.

The firm’s head of research has now admitted that up to 20 per cent more pigment has been added to the famous paint pots to improve the intensity of the colour. 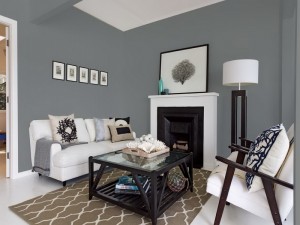 ‘This is anything from 1 to 20 per cent more pigment. Darker paints tend to have very good opacity, it is mainly the whites and lighter shades where the most pigment has been added.’

Another reason behind Farrow & Ball’s ‘difficult-to-apply’ reputation, was its decision to stop manufacturing oil-based products in 2009, instead of switching to a thinner, water-based formulas.

But Mr Hayfield says the firm is not prepared to revert to oil-based paint just to make it easier to apply. 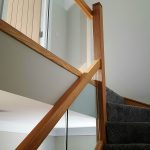 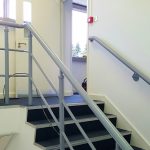 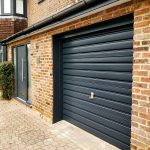 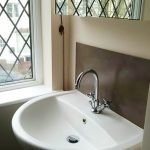 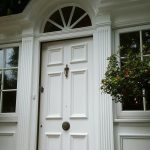 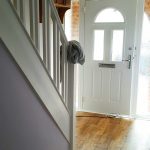 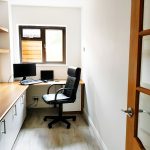 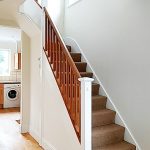